Wikileaks Confirms: The Tunnels The US Just Spent $16 Million Destroying Were Built By The CIA 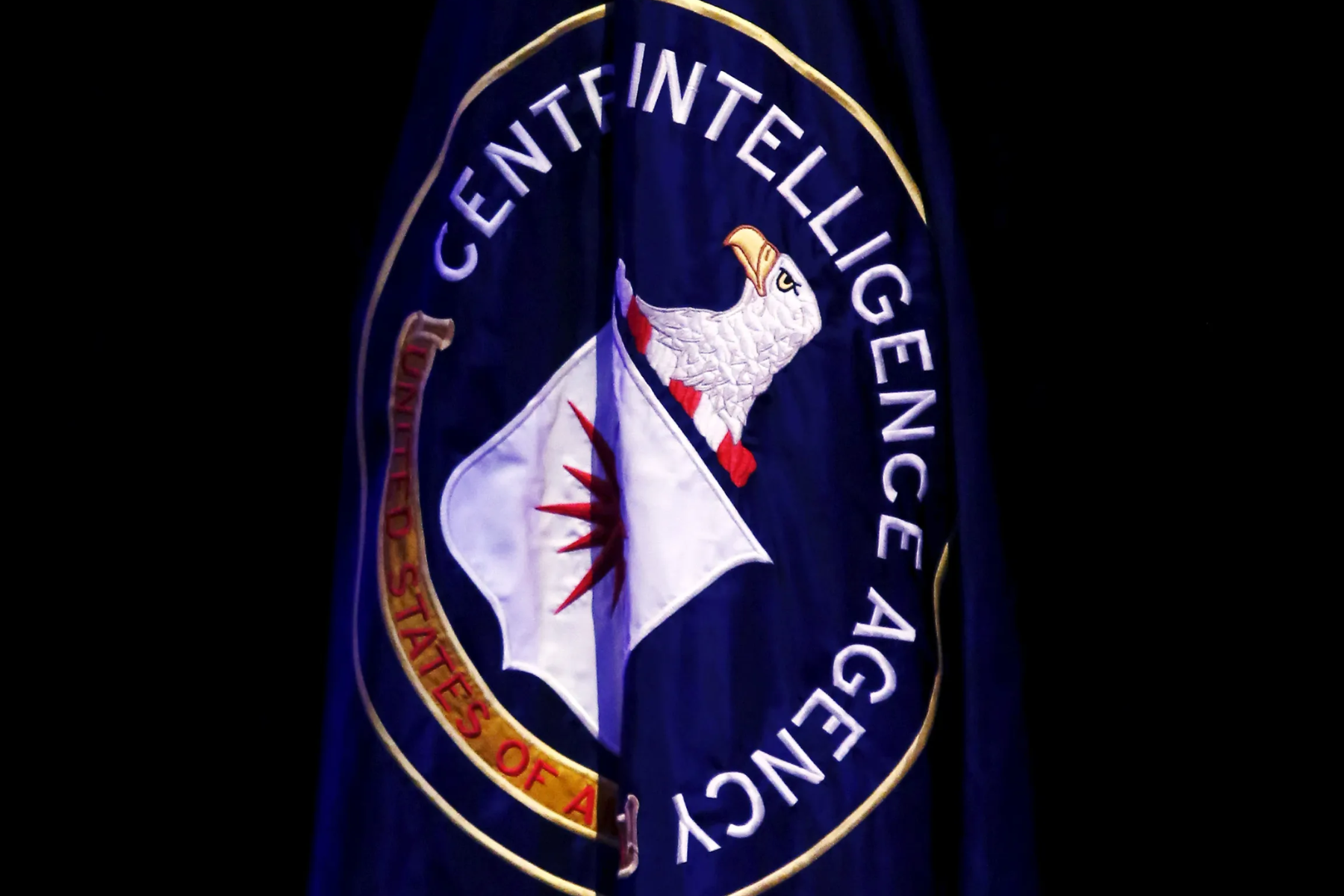 As The Trump administration is flexing its military muscle, having stood up to Syria and its ally Russia, and while it’s now relishing in the news it has dropped the nation’s largest most-powerful non-nuclear bomb on a cave complex in Eastern Afghanistan, one critic was quick to point out one little-known fact.

Wikileaks tweeted a simple but true statement concerning the origin of the cave complex the Americans are so proud to have reportedly destroyed. “Those tunnels the U.S is bombing in Afghanistan? They were built by the CIA,” Wikileaks tweeted.

Linked to the tweet was a New York Times article from 2005, which described a similar cave complex in detail, and added a few additional details worth noting.

“Tora Bora” as it’s known, contains “fortified caves” which are reported to contain, “miles of tunnels, bunkers and base camps, dug deeply into the steep rock walls.”

The tunnels were built by the “C.I.A.”, with the help of the Bin Laden family, who constructed the complex.

Also jumping in on the mockery of the Trump administration is Edward Snowden, who tweeted, “The bomb dropped today in the middle of nowhere, Afghanistan, cost $314,000,000.”

And in a follow-up tweet, also said, “Those mujahedeen tunnel networks we’re bombing in Afghanistan? We paid for them.” He, too, linked his tweet to The NY Times article mentioned above.

Apparently, the ant farm network of tunnels built by the CIA can now be destroyed by the American military in yet another pseudo-show-of-force meant to make the Trump administration seem tough on Syria, ISIS, and Al Quaeda.

It was said Bin Laden even helped to run the bulldozers at Tora Bora and knew the labyrinth of tunnels like the proverbial back of his hand.

Financed by the intelligence agency to provide a headquarters and safe haven for the Mujahedeen, the Afghani fighting force was used to prevent the Russian takeover of Afghanistan during the Afghan War. After the Russians were defeated, the same Mujahedeen became known as Al-Qaeda, led by Osama Bin Laden.

After the 9/11 attacks on the World Trade Center, Bin Laden became the United States’ most wanted man. Not surprisingly, he took up refuge inside Tora Bora, within its miles and miles of complex, well-fortified tunnels.

Times writer Mary Anne Weaver “asked Masood Farivar, a former Khalis officer who had fought in Tora Bora during the jihad, to tell me why the caves were so important. ‘They’re rugged, formidable and isolated,” he said.

If you know them, you can come and go with ease. But if you don’t, they’re a labyrinth that you can’t penetrate. They rise in some places to 14,000 feet, and for 10 years the Soviets pummeled them with everything they had, but to absolutely no avail. Another reason they’re so important is their proximity to the border and to Pakistan.

One American military leader tasked with capturing or killing Bin Laden was General “Mad Dog” Maddox. Maddox is now the Trump Administration’s Secretary of Defense, and appears to have attempted to destroy at least a portion of Tora Bora’s system of tunnels with the drop of the MOAB bomb, known as the “Mother Of All Bombs.”

The aging general who’s now the nation’s most powerful military leader, with the exception of Trump as Commander-in-Chief, appears to be following through with a sixteen-year-old vendetta he may have been holding onto.

The Times article from 2005 writes, “Brig. Gen. James N. Mattis…along with another officer with whom I spoke, was convinced that…he could have surrounded and sealed off bin Laden’s lair…He argued strongly that he should be permitted to proceed to the Tora Bora caves.”

However, according to Weaver, “The general was turned down,” and the decision not to take Bin Laden there at Tora Bora was one of the greatest military mistakes of the Bush Administration’s attempt to get him. Bin Laden escaped Tora Bora on December 16th, 2001.

It is also important to note that Wikileaks’ tweet may or may not be 100 percent accurate. CNN reported the MOAB bomb was dropped on a tunnel complex about 12 miles from Tora Bora.

However, those tunnels are likely all connected. CBS reported the airstrike destroyed several caves used by ISIS with its 11-ton ordinance. The news agency also interviewed a military expert who said the U.S. has at least 14 more MOAB missiles and may be prepared to lay waste to all such cave systems.

Meanwhile, on Thursday, the director of the CIA, Mike Pompeo, targeted Wikileaks as a “non-state hostile intelligence service often abetted by state actors like Russia.”.

The recently appointed director has apparently had enough of Wikileaks’ activities, such as the March release of the CIA’s Vault 7.

How Did We Fail To Get Bin Laden?

After bin Laden's escape, some military and intelligence analysts and the press criticized the Pentagon's failure to mount a full-scale attack despite the tough rhetoric by President Bush. Franks, Vice President Dick Cheney, and others defended the decision, arguing that the intelligence was inconclusive about the Al Qaeda leader's location.

But the review of existing literature, unclassified government records, and interviews with central participants underlying this report removes any lingering doubts and makes it clear that Osama bin Laden was within our grasp at Tora Bora.