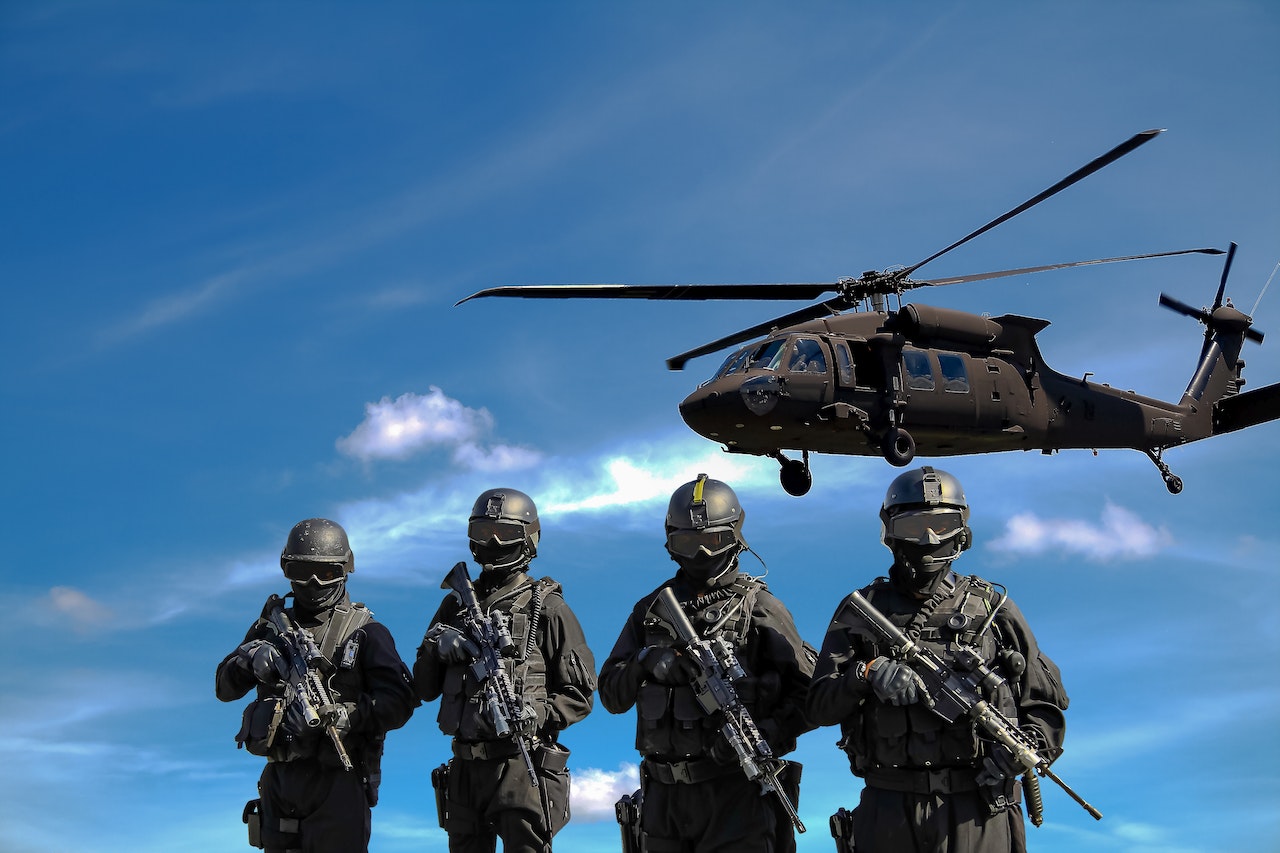 (TFTP) As bureaucratic fatcats sit back from their lush taxpayer-funded offices in giant marble buildings debating on whether or not to send more troops to the Middle East, a crisis is being ignored.

The numbers are startling.

In all of 2014, a total of 55 US troops, in both hostile and non-hostile situations, lost their lives in foreign occupations. The number of soldiers who killed themselves is nearly 5 times that amount.

The Leading Cause Of Death For Active Duty Military Is Not The Foreign Troops, It’s Themselves

To the ruling class in D.C., the words ‘troop’ or ‘soldier’ are synonymous with words like ‘tank,’ or ‘fixed wing aircraft,’ or ‘MRAP.’ They are merely numbers to be moved from here to there in a never ending battle for empire.

In war, human lives become units to be traded as a commodity to aid in the expansion of the state. When they are no longer deemed useful, these human lives are then tossed out like yesterday’s garbage.

Treating human beings in such a brutal and inhumane manner is not without consequences.

Not only are active duty soldiers tragically ending their own lives at an increasing rate, but once they finish their service, these numbers skyrocket.

In a 2012 report put out by the Veterans Administration, it was estimated that up to 22 veterans a day, kill themselves. That is 8,000 lives a year; almost one per hour.

If we look at attempted suicides, that number skyrockets to 19,000 attempts, of which 8,000 result in ending their own lives.

While there are a number of factors contributing to this increasing rate of suicides, the pink elephant in the room is war. War is the plight of mankind that is perpetually waged by cowards too afraid to send themselves or their own children into harm’s way, but who do not hesitate to send the poor or ‘patriotic.’

Our brothers, sisters, sons, daughters, and mothers and fathers are contracted by the state and used as cannon fodder for special interests and the expansion of imperialism. Those who refuse to join are enslaved into the ranks via conscription, and the rest of society calls those who fight this conscription, cowards.

When the state is done with its pawns of empire, it disposes of them like spent military gear. They then become unable to get the proper care they need for illness and injury related to their service. If they try to self-medicate to cope with the subsequent PTSD from being forced to brutally occupy a foreign country, these veterans have their children taken, face life in prison, or worse.

The Department of Housing and Urban Development estimates that nearly 50,000 veterans are homeless on any given night. Another 140,000 are currently in jail, many of them for victimless crimes like drug possession.

As if the numbers aren’t bad enough, veterans are often the target of unjust attention from law enforcement. On multiple occasions, the Department of Homeland Security has referred to veterans as potential terrorists and noted that they pose a threat to national security.

The Free Thought Project has reported on the case after case of veterans returning home only to be beaten and locked up for speaking out, or killed by police during a PTSD-triggered episode.

So what is the solution? How can the US rein in this epidemic of suicide and homelessness among active duty troops and vets?

The answer to this question is simple — Stop creating them.

If you really want to “support the troops” you’ll stop supporting wars of aggression in distant lands in which Americans are forced to kill people who pose no threat to the US.

If you really support the troops, you’ll educate yourself on who is behind these wars, why they are waged, and how US foreign policy actually creates enemies.

Sticking a magnet to your car and pledging blind obedience and unquestioning support for wars that one’s government illegally wages at the expense of our sons and daughters, brothers and sisters, and mothers and fathers, is the antithesis of what a free person should do; and anything but “supporting the troops.”

We must not give into the warmongering propaganda that is shoved down our collective throats by ALL major media outlets. We must regain our humanity AND empathy for other humans. We must be courageous in the face of popular ignorance, and seek to lessen this ignorance by becoming informed and active.

We must cease this paradigm of self-destructive behavior and obstinacy. The power to change the world is in all of our hands, those in power are nothing without your consent and funding.

Will we finance our own demise or wake up to the fact that criminally insane psychopaths are leading the proverbial lemming nation off of a cliff? The choice is yours.