Russia Split Banking System - How Is Putin Preparing For This? 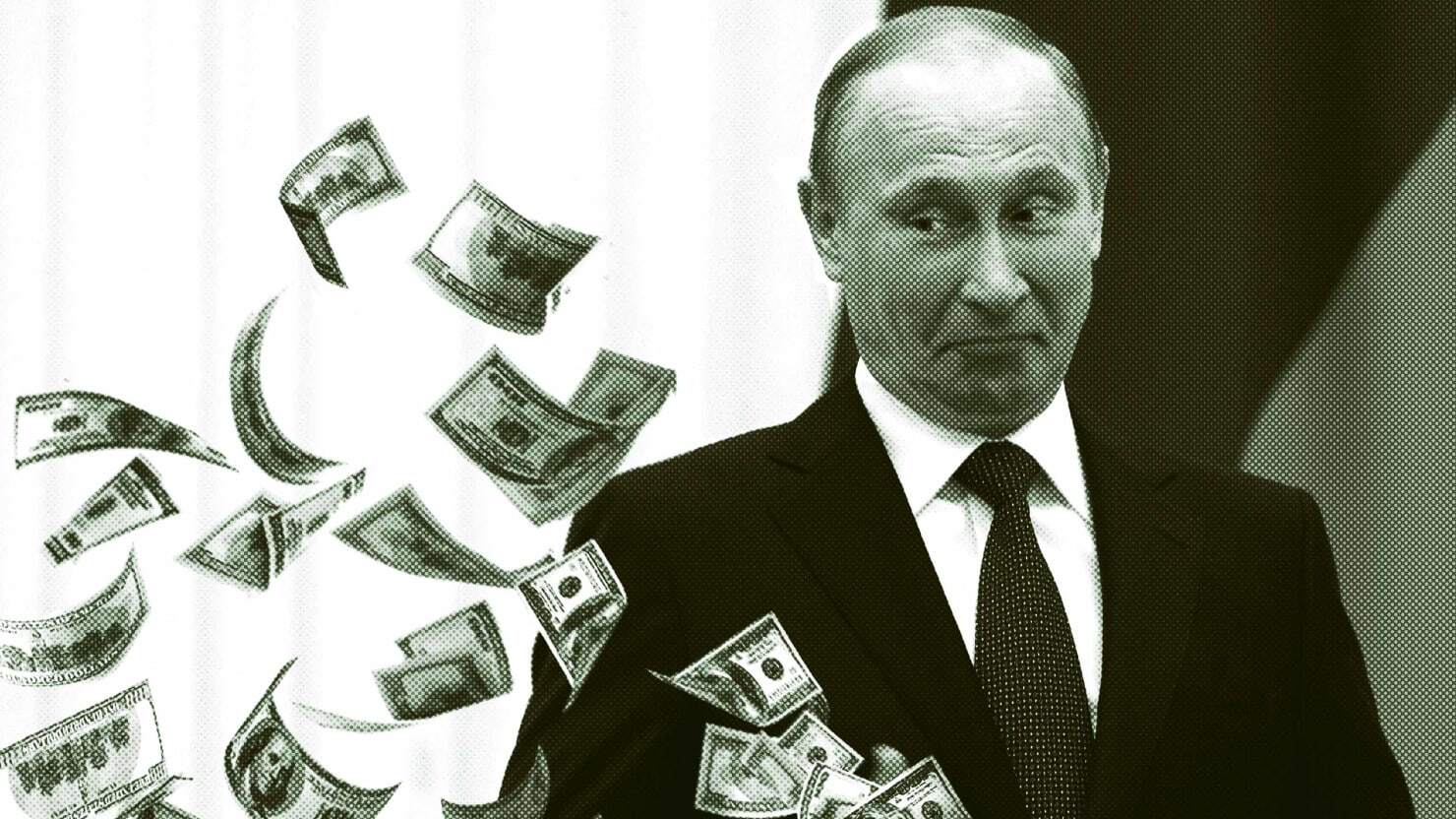 The grand order of things could be undergoing some major overhauls. To put it more bluntly, a war to reset the global financial order is about to be unleashed.

Preparations inside Russia are being made in case the ultimate banking sanctions are placed on them, cutting off commerce inside the all-encompassing Worldwide Interbank Financial Telecomm SWIFT system - which runs credit, debt, and banking card transactions across a real-time global network.

As it would be doled out by the banking elites, the price for misbehavior at the Kremlin could be ostracization from this global commerce vehicle.

But that isn’t the end of the story… Putin is readying his people to divorce the international banking system altogether, and start over with a nationalistic platform, backed by thousands of tons of gold, and growing alliances with Europe, China and the BRICS nations, the Middle East, and several emerging powers.

A major attempt to bring Russia under heel could result in the greatest schism the global system of finance has ever seen. Then what?

While it isn’t clear if this is going to happen, threats have been made since the beginning of the issues with Crimea and Ukraine. And as a result, Putin has overseen the creation of a survival plan from which it could grow stronger.

Will there be economic wars or outright World War III? Nobody knows for sure, but things could get very tense very quickly. Already, loose allegations are flying at an unprecedented rate. Somebody wants to egg this thing on.

Russia under Putin has seen a significant challenge to a world order that has, for some time, been ultimately controlled by the central banking elite.

The Rothschild presence in Russia has been challenged; Soros-front NGOs have been kicked out, and it seems that only all-out war will ever settle these power plays for the dominance or death of the U.S. petrodollar, which is ultimately controlled by the same few hands that steer and control the central banks of nearly all the world’s nations. Only by stealth and monotony have these activities remained in the shadows.

Indeed, the only countries left on the map which have not yielded to a yoke of the central bank are the countries that are most at threat of being drawn into war: Cuba, North Korea, Syria, and Iran.

With that list so close to complete, a reversal could be a real blow to global order, and to maintaining orderly deposits.

If Russia moves to drop its central bank, or if they are locked out of the global SWIFT system, it will mean a thudding silence, an unprecedented reversal in the concentration of power.

Russia has prepared to create its own SWIFT-style system as a backup system, which while it is not yet up and running, could one day rival the primary system, and could provide a meaningful alternative for dissenters and tax evaders alike.

But be aware that behind the scenes, even with these massive and explosive changes in the works, those who control the finances are well aware of the shifts that are taking place, and are in a position to reassert their leverage over humanity through new systems and new centers of power.

Curiously, it cannot be denied that Russia has been a player in the international framework that has been erected. They have been equal partners in covert research and experimentation, and for all the animosity with the U.S., it has also played a willing dance partner for much of what has been going on during the past century.

Vladimir Putin has delicately and masterfully navigated these boundaries, yet he too is woven into the larger fabric. Like George H.W. Bush and the CIA, Putin is a product of the KGB and remains permanently tied to it.

A monetary power this total does not lose power overnight - and they are not above jumping ship. Only truly decentralized, private currencies based on mutually beneficial terms for individuals and communities could dissipate that power, and that will not come as easily.

Is the tide turning?