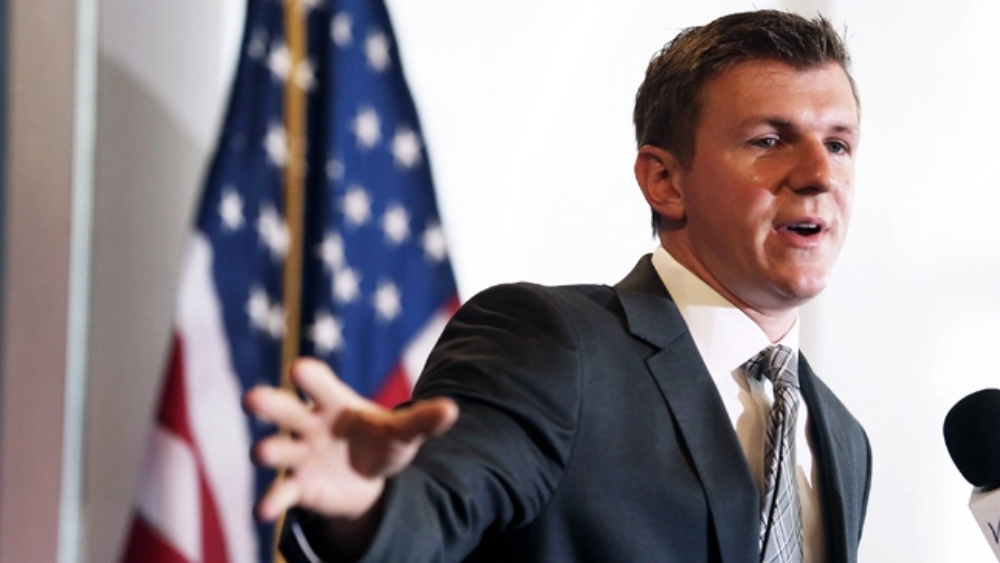 Project Veritas founder James O’Keefe has just capped off a week of destroying CNN’s last shred of credibility with a Friday morning release of another undercover encounter with an employee of the beleaguered network. Jimmy Carr, a hate-filled Associate Producer, said that virtually everyone he knows at the network - surprise - absolutely hates President Trump.

Carr goes on to rattle off a laundry list of grievances against the President, stating that “90% of us are on board with just the fact that he’s crazy.”

Carr didn’t stop at the President. When asked about the election, the Associate Producer said American voters are “Stupid as shit,” before insulting Kellyanne Conway – a top Trump advisor and the first woman to run a successful Presidential campaign.

Carr then echoed what another CNN producer admitted to a Project Veritas operative – it’s all about Ratings.

“It’s decisions made by people higher than me and if they go wow, your ratings are soaring right now, keep up what you’re doing. Well, what we’re doing is Russia, ISIS, London terror, shooting in Chicago, that’s it.

O’Keefe also caught CNN selectively editing out a Trump supporter’s answer during an election panel to make him appear stupid when giving an answer to the topic of illegal immigrants voting in the 2016 election.

Week of horror for CNN Undercover footage released earlier in the week dealt devastating blows to the credibility-damaged network whose President, Jeff Zucker, may be on the chopping block if a merger between AT&T and CNN parent company Time Warner is approved.

On Monday, Project Veritas released undercover footage of a candid discussion with CNN producer John Bonifield, in which the "Very Fake News" network employee admitted that the whole Russia story against President Trump is a "Mostly B.S." Bonifield also admitted that he hasn't seen any evidence of President Trump committing a crime.

Then on Wednesday O’Keefe captured footage of CNN host Van Jones saying that the Russia - Trump story is “a big nothing burger.”

Van Jones responded with a CNN op-ed, calling the video a hoax and “highly edited right-wing propaganda” made by a “con man.”

Huckabee’s endorsement drew the ire of the MSM, however instead of discussing the content of O’Keefe’s video - pundits like Chuck Todd did a full Exorcist head swivel over the fact that Huckabee hadn’t personally verified each claim in the undercover sting (which CNN confirmed the authenticity of).

Will a cleanout of CEO Jeff Zucker and perhaps a few other sacrificial wolves restore credibility to the news network that’s been faking it for years? I wouldn’t hold my breath as long as guys like James O’Keefe are around to expose the shills.

When asked about #Veritas and hidden-cameras, @ChrisCuomo said: “Sometimes that’s when you’re the most honest.”